...A new story starts here: Goodbye instrumental project, welcome Sum Of R as a band with a singing spirit like a transmitter to another dimension. So, meet Sum Of R in 2021 and beyond – Reto Mäder, Jukka Rämänen, Marko Neuman. The result of these three wandering spirits being let loose in a converted barn in the Finnish countryside near Jyväskylä is "Lahbryce", the new and surprising Sum Of R album, the most disconcerting and colossal work the band has ever committed to tape by far. Mixed by Victor Bullok, aka V. Santura (Triptykon, Dark Fortress), it will be released this late fall on the Belgium record label Consouling Sounds. 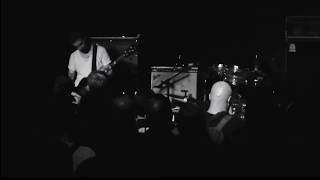 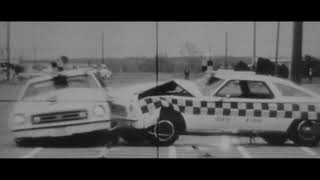 Sum Of R confirmed for Roadburn 2020